The Epidemic of Prediabetes and Diabetes!


According to a new study, investigators say diabetes and prediabetes will also account for an estimated 10 percent of total health care spending by the end of the decade at an annual cost of almost $500 billion. That's up from an estimated $194 billion in 2010.

The report, "The United States of Diabetes: Challenges and Opportunities in the Decade Ahead," was unveiled this week, because November is National Diabetes Prevention month. The study offers solutions designed to improve health and life expectancy, while also saving up to $250 billion over the next 10 years. 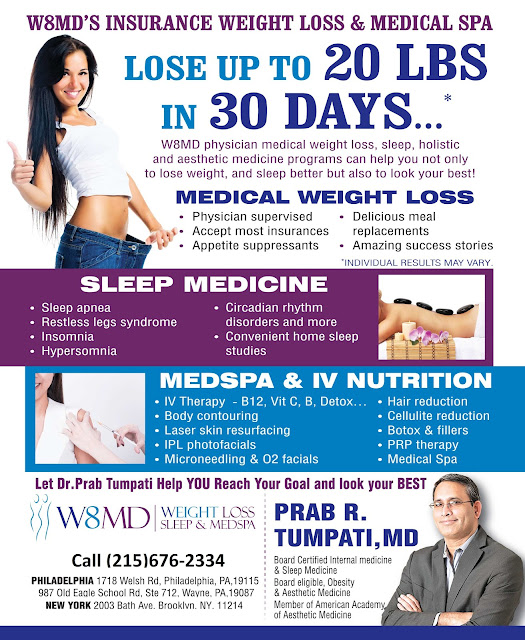 What is Prediabetes and why is it important to reverse it for weight loss, and prevention of diabetes?

Prediabetes is a serious health condition that increases the risk of developing type 2 diabetes, heart disease, and stroke. Yet the vast majority of people with prediabetes do not know they have the condition, according to CDC research. 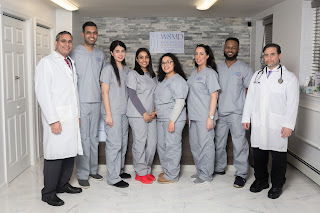 People with prediabetes have blood sugar levels that are higher than normal, but not high enough for a diagnosis of diabetes. They are at higher risk for developing type 2 diabetes and other serious health problems, including heart disease, and stroke. Without lifestyle changes to improve their health, 15% to 30% of people with prediabetes will develop type 2 diabetes within 5 years.

How can type 2 diabetes be prevented?

Who Is likely to have prediabetes?

People with the following risk factors are more likely to develop prediabetes and type 2 diabetes: 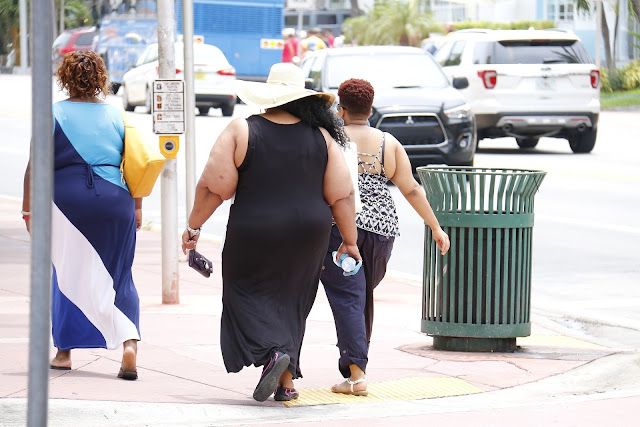 How to diagnose type 2 diabetes and prediabetes.

*People whose test results indicate they have prediabetes should have their blood glucose levels checked again in 6 months to 1 year.


Can We Reverse This Epidemic of Diabetes and Prediabetes?

Good news is that we can reverse insulin resistance with physician trained in the new field of Obesity Medicine that specializes in preventing and reversing insulin resistance. According to a new study co-authored by a University of Alabama at Birmingham (UAB) researcher and published online Dec. 19 in the Journal of the American Medical Association (JAMA), has shown that intensive lifestyle interventions, including diet and exercise, have the potential to put Type 2 diabetes into remission and eliminate the need for medication in some cases.


According to the American Diabetes Association, nearly two million new cases of diabetes were diagnosed in people aged 20 years and older in 2010. Since the grossly misleading food pyramid was introduced, the incidence of type 2 diabetes has gone up as much as 400 percent in the United States. Pre-diabetes, also called insulin resistance syndrome or metabolic syndrome, affects about a third of all Americans. If you have some extra weight especially around your waist, you might be insulin resistant! An obesity medicine physician specializing in the medical management of obesity and insulin resistance might be able to help. 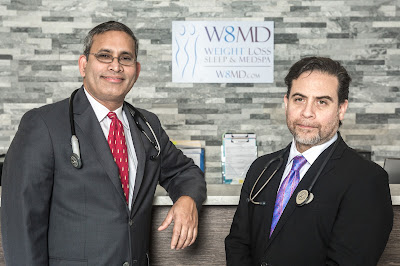 According to this report:

"Reversing diabetes through weight loss and exercise is a much less invasive approach and may be a more attractive option for many people. This is very exciting news for supporters of public health policies that encourage people to lose weight and increase their physical activity."


How Can W8MD Medical Weight Loss Centers Of America Help?

W8MD weight loss physicians have specialized obesity medicine training and are well versed with  managing insulin resistance and other metabolic effects of weight.

W8MD physicians can help you lose weight safely, effectively using proven non surgical methods. Use this free W8MD's Insulin Resistance Calculator and see if you might be insulin resistant that may be causing your weight gain? 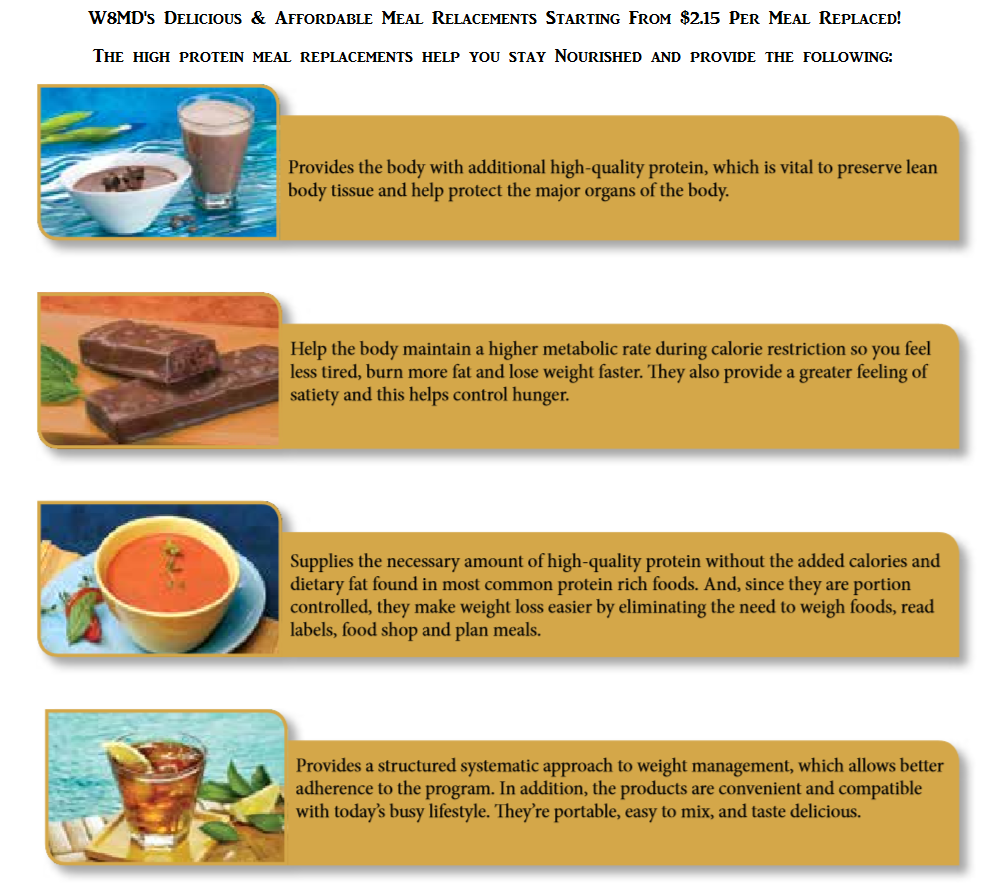 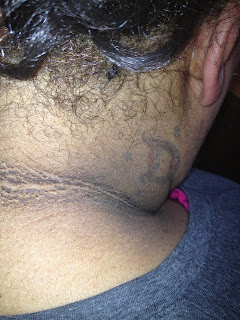 A1c - see HgA1C below
Amputation
A procedure to cut off a limb, such as a foot, from the body. See Non-Traumatic Lower-Limb Amputation.
Beta Cell
A cell located in the pancreas that makes insulin.
Blood Glucose
The main sugar found in the blood and the body’s main source of energy. 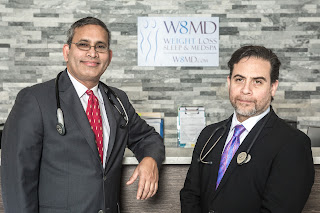 Polycystic ovary syndrome (PCOS), also known as polycystic ovarian syndrome, is a common health problem caused by an imbalance of reproductive hormones. The hormonal imbalance creates problems in the ovaries. The ovaries make the egg that is released each month as part of a healthy menstrual cycle. With PCOS, the egg may not develop as it should or it may not be released during ovulation as it should be. PCOS can cause missed or irregular menstrual periods. Irregular periods can lead to: Infertility (inability to get pregnant). In fact, PCOS is one of the most common causes of infertility in women. Development of cysts (small fluid-filled sacs) in the ovaries

May 04, 2013
How to lose weight fast and safe in Philadelphia? Are you a bit overweight or obese and tired of it? Are you looking for safe, easy and fast ways to lose weight? Do you think you are "eating right" but still gaining weight? Do you have health insurance? If yes, do you know your insurance might have coverage for medical weight loss? If you answered yes to any of the above questions, you may want to consider the W8MD's insurance covered medical weight Loss and wellness program offered at Poly-Tech Sleep Services . OUR W 8 MD WELLNESS PROGRAM AT POLY -TECH SLEEP SERVICES offers inexpensive, individualized  weight loss plan with all of the right ingredients. a loss of between 2-5 pounds a week with nutritious, easy to prepare, pre-portioned, low-glycemic food. a consultation, under the guidance of Dr. Prab R. Tumpati , a fellowship trained bariatric, sleep and internal medicine physician with experience in treating obesity, its associated
1 comment
Read more

What you need to know about new weight loss medication Belviq